Sick Of It All Release Second Video In Quarantine Sessions Series.

Since New York City hardcore legends SICK OF IT ALL are dearly miss playing live the band decided to film a series of live clips – straight in their living rooms!

After already releasing the classic “Alone” two weeks ago the second clip is “The Bland Within”, which you can watch right here!

“Here’s the second video from our Quarantine Jams! Off of the excellent album with an ugly cover, here the track, ‘The Bland Within’. This track would the whole place jumping crack in the early 2000s it was hard not having room to groove when we recorded here! One of our favourites off that album!” 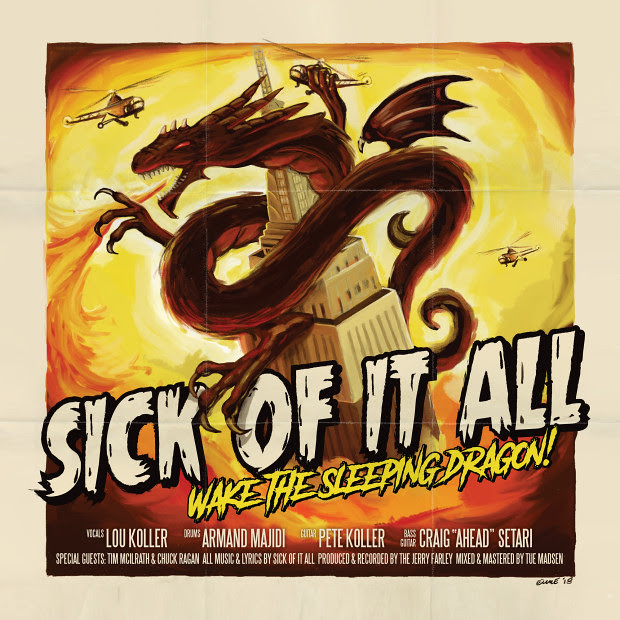