To kick start the week, after that extra bank holiday The Razor’s Edge team head into Birmingham, or deepest darkest Digbeth to be exact, for what promises to be a storming night of rock and or roll. The evening headlined by CJ Wildheart’s solo show but also comprising of two bands featuring others members of the Wildhearts… and there is the promise of a surprise at the end of the night.

It all kicks off with Grand Theft Audio, featuring Ritch Battersby on drums. Entering the stage to the theme from Last of the Summer Wine is a unique work of genius and after jumping around to the beat for a few seconds singer Jay Butler launches himself into the crowd, where he spend the rest of the show. They offer lashings for pure rock fury and it is a wonder to behold. Jay eventually ends up atop a ladder in the middle of the pit singing his heart out. What a start to the show! 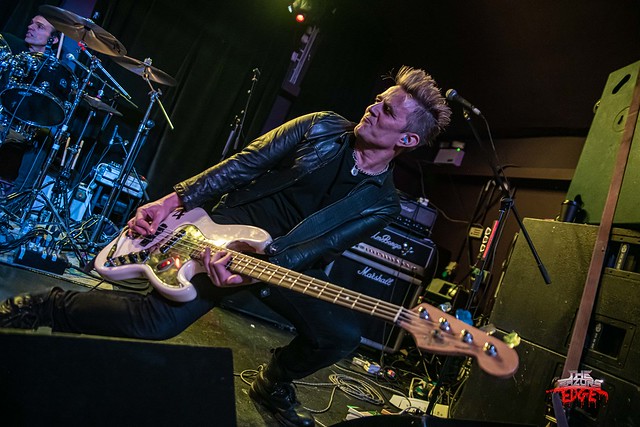 Next up is former Wildhearts bassist Scott Sorry and his own band, for whom he performs vocals and guitar. The no frills intro leads straight into a raucous set. The packed house loving every minute. Between songs Scott’s crowd interaction is high, he references the harmony between the bands and band members on this tour and how it’s a joy to be on the road and not fall out. A slight reference to his time in The Wildhearts maybe? The set is closed with ‘Black Dog Dancers’ and ‘When We Were Kings’ and what a show that was! 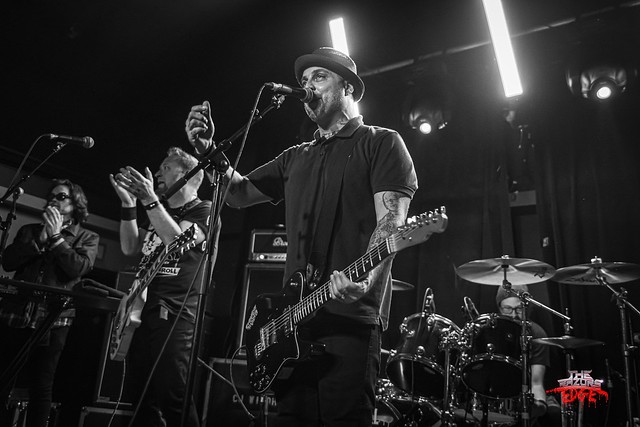 It's falls to CJ Wildheart to close out the evening, since the latest fall of The Wildhearts CJ has been doing his own thing, culminating in this tour with former band members in support.

CJ is an understated character and as a frontman he lets his music do the talking, kicking off with 'Peking Duck’ and ‘State of Us’ before ‘Lemonade Girl’ a cover of The Jellys song. CJ himself also references mid set the joy of touring with his former band mates and how its great to be on a relaxed and happy tour, another reference to Wildhearts tour of past perhaps?

The first Wildhearts cover of the evening is ‘Hit It on the Head’ which get the crowd moving, and it certainly wont be the last time we hear the Wildhearts tonight, as the main body of the set is closed out by ‘O.C.D.’. 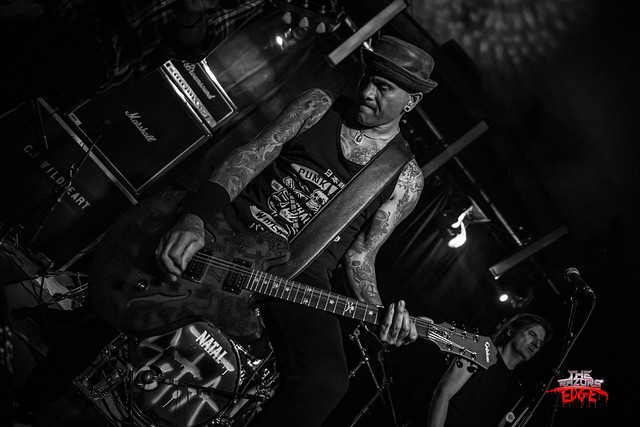 The encore tonight is a little different, CJ invites former Wildhearts band members Scott Sorry and Ritch Battersby back on stage and between them this little reunion turns out a four song mini-set. Kicking off with ‘Carmelita’ and followed by ‘People That Died’, ‘Little Flower’ and the Scott Sorry written Wildhearts tune ‘The Only One’.

For fans of the aforementioned band the whole evening was something special, for music fans in general that was a cracking evening! 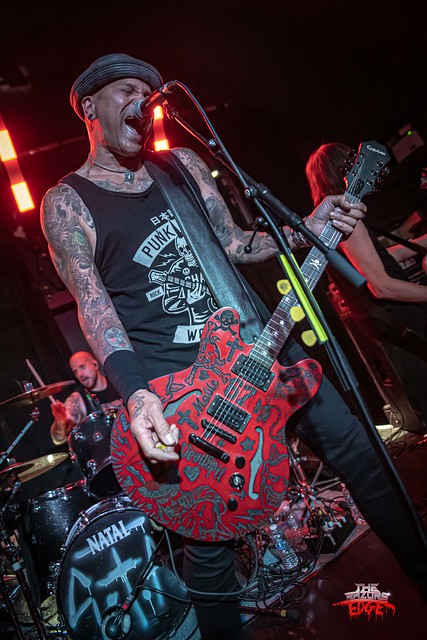 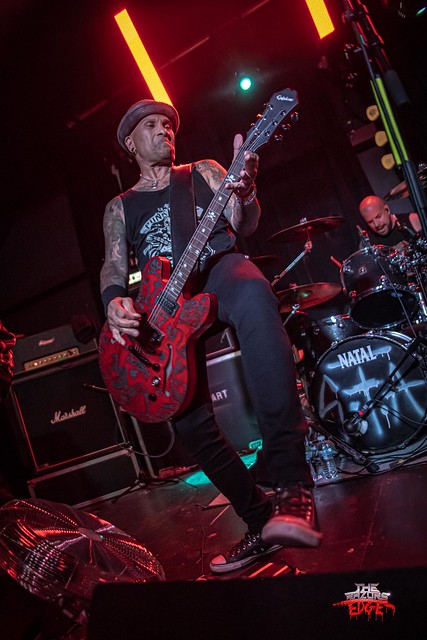 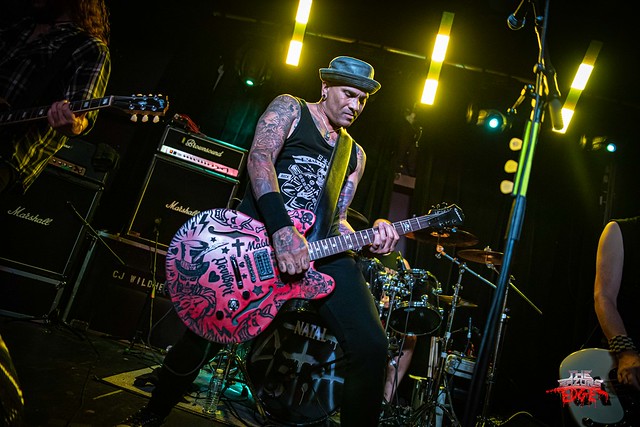 Check out our interview with CJ here!