It's a Friday night in Birmingham, what better time than now to head to a gig and take in some of the best in extreme music? Tonight at The Asylum in Birmingham Dark Tranquillity are in town, with a four band bill to whet even the casual fans appetite.

With the doors opening later than advertised, and the opening act on very early, there is barely ten people in the room at the point German outfit Brunhilde take to the stage, although with the snaking queue outside that quickly changes. Named after the mythical German heroic legend, the band meld a smorgasbord of styles, from punk through to metal and even grunge. It's a strange mix for a band opening for Dark Tranquility but the opportunity does give them a big chunk of exposure, which is exactly what they need outside of their homeland. 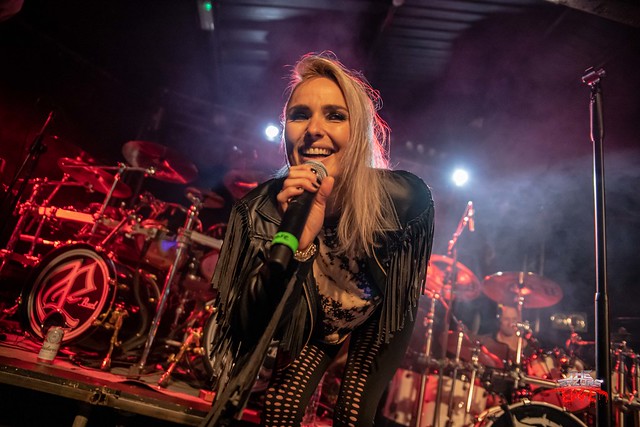 As the show gets going the more fitting Nailed To Obscurity take to the stage. Their melancholic yet melodic form of death metal smothers the crowd like a thick fog, consuming them in the dark atmosphere created. It’s an encapsulating performance, low lights and dry ice dominate the view as the band torment the crowd with waves of destructive dark music. A mesmerising experience you have the experience to understand fully! 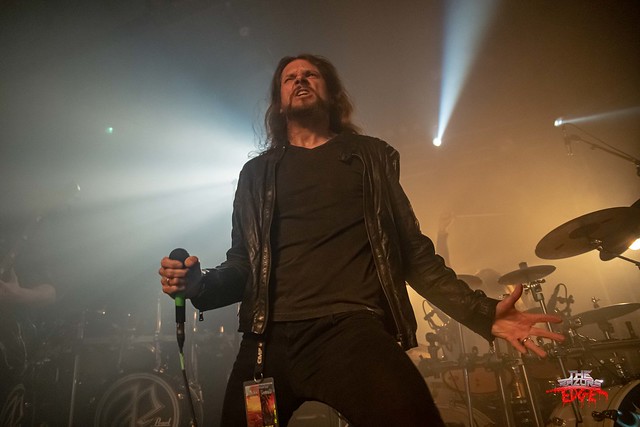 With the tour being billed as a co-headline affair, Ensiferum are the first of the pairing to take to the stage in Birmingham. The Asylum now packed to the rafters ready for the main events. The fog has now cleared, the pace now changes significantly, the bands delivery of epic folk metal assaults the fans with pace. It doesn’t take long for fists to be pumping in the air and heads to be a banging as Ensiferum ramp it up a few gears.

The multi vocal assault gives the bands performance added depth, built upon the basis of folk metal, Ensiferum add a heavy dose of epicness with their bold sound, loud beyond belief and still you can hear the fans sing above it. If you’ve ever been out off by folk metal in the past, let Ensiferum wash your doubts away as they have put on an awesome show. 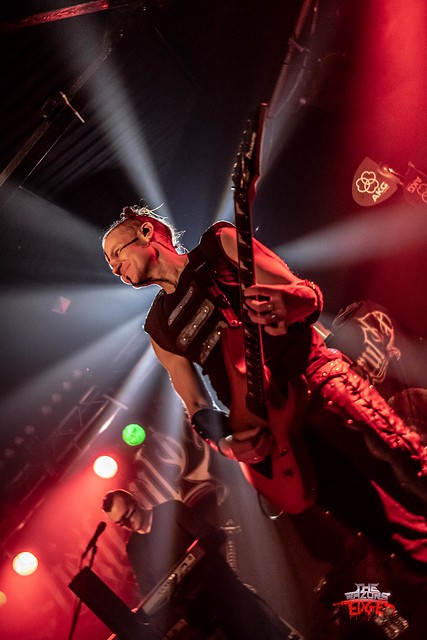 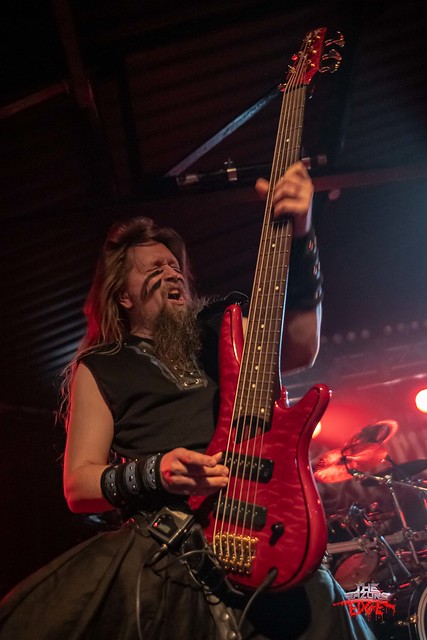 It is left to Dark Tranquillity to close out the evening, building upon 2020's 'Moment' which the band have barely had a chance to tour thanks the the global pandemic. Their show is a lean, sleek affair, where the music is allows to roam and do the talking; there's no big light show or jazz hands here.

Down a guitarist, for personal reasons, the band are unfazed and tear through their set with aplomb, much to the delight of the fans. 'Focus Shift, 'Monochromatic Stains' and 'Forward Momentum' run into each other with perfecting. The note perfect guitars slicing the air as Michal Stanne's vocals are allowed to soar.

A magnificent show for a Friday evening in Birmingham. One could not have asked for more! 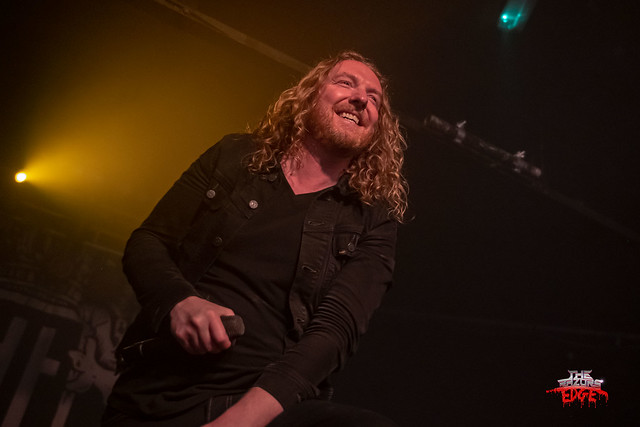